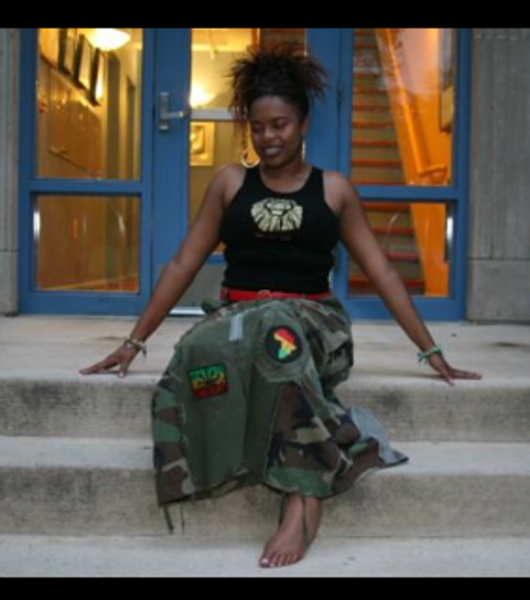 Soulful! Powerful! Engaging! Sexy! Conscious! True hip-hop. All of this and more make up the dynamic ARTIVIST, Princess of Controversy. Her debut album release, Personal Messenger, hit the ground running in 2004 & took by storm the attention of the Metropolitan area. Princess likens herself to the style of Lauryn Hill mixed with a splash of Queen Latifah & the boldness of Betty Wright. POC is a refreshing new face to the world of "Femcees." The ARTIVIST has a deep passion for making hip-hop that people will respect, listen & party to (all 3 are required for a POC song). This courageous Leo is determined to roar! Now underway with her 2nd album, Princess says it’s time for her to elevate her game & kick in more doorways for femcees.